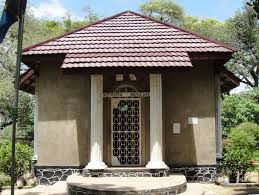 Chief Mkwavinyika Munyigumba Mwamuyinga (1855 – 19 July 1898[a]), more commonly known as Chief Mkwawa, was a Hehe tribal leader in German East Africa (now mostly the mainland part of Tanzania) who opposed the German colonization. The name "Mkwawa" is derived from Mukwava, itself a shortened form of Mukwavinyika, meaning "conqueror of many lands".

Let us know what you think 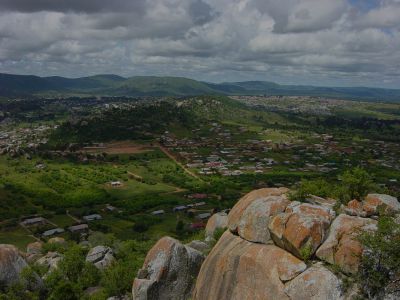 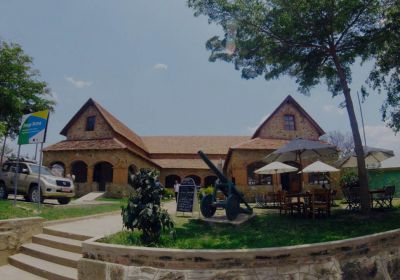